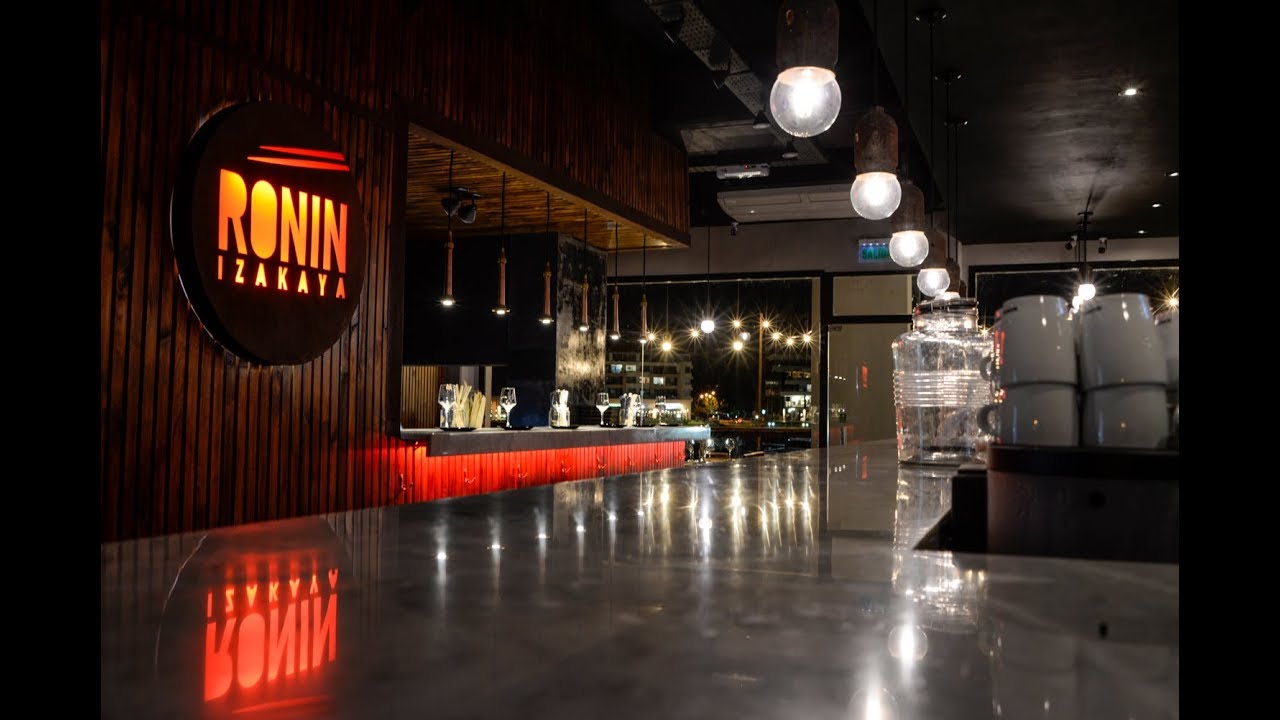 Tsukemono was one of the popular meal-starters at the restaurant. The $5 dish was a set of pickled vegetables with subtle tangy and tart flavors. The well-executed assortment of veggies consisted of Japanese cucumbers, shibazuke (chopped eggplants and cucumbers), and taikuan (daikon pickle). You could then follow up with the $6 deep-fried Age Gyoza, which consisted of a communal plate of crispy dumplings and a juicy center. Ika Gesso Age was another popular appetizer at the restaurant. Going for $6, it was the Japanese equivalent of calamari and consisted of a flavourful dipping sauce and fried squid legs.